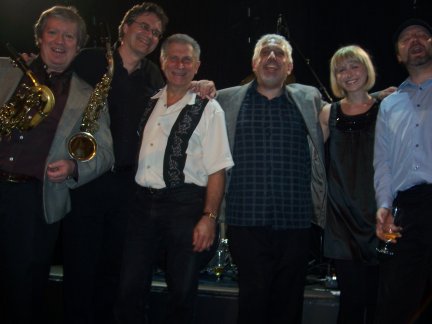 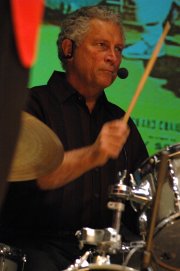 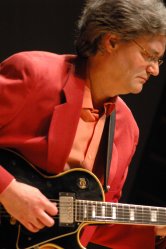 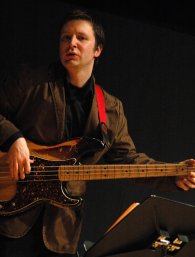 MARCH 7 (Saturday). Craig Morrison will do a solo show, called "Songs and Stories" at Mariposa Cafe. There are a few reservations still available.

MARCH 13 (Friday). The monthly Rock and Roll Dance Party, at the Wheel Club : 3373 Cavendish, in NDG. Live music starts at 8pm and ends before midnight. Admission $15 at the door (includes a drink ticket).

APRIL 17 & 18 (Friday and Saturday). The 23rd Annual Roots of Rock and Roll Concert, featuring Craig Morrison & the Momentz, Vintage Wine, and special guests. The theme will be 1970s music. At the Oscar Peterson Concert Hall. Tickets on sale now - email Michael at momentzrock@gmail.com and you will receive by return email the details about how to get tickets.

We often have private shows booked, so these are good chances to see the band in a public setting. 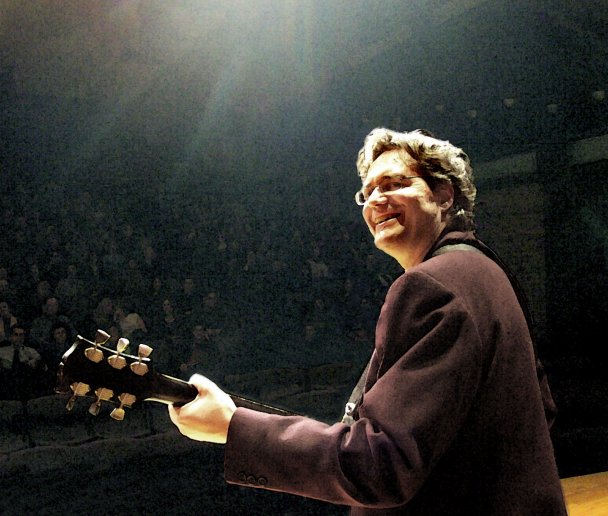