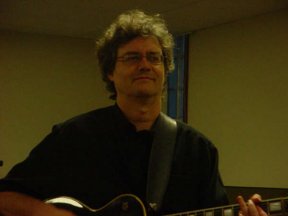 A NIGHTLIFE blog exclusive ! Here is more of the interview with Professor Craig Morrison from the September issue.

What was the first moment where you realized music was going to be a big part of your life ? 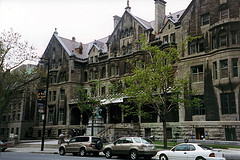 When did you start teaching history of music courses ?

I started in 1987 with a History of Rock at the McGill Centre For Continuing Education.

Who and what gave you the idea ?

Not long after I arrived in Montreal in 1984, I saw an ad in The Gazette for a History of Jazz course being offered by the McGill Centre For Continuing Education, and I figured they might also go for a History of Rock. They were skeptical, but since I had a recent Masters of Fine Arts degree from York University in Toronto in the field of ethnomusicology, they could see I had qualifications. I also had experience : I had given night school guitar classes in Victoria for eight years, and had taught courses at two different universities.

How do you choose the subjects ?

I just give the kind of courses I would like to take, on topics that fascinate me : rock and roll and its sources in blues, jazz, county, pop, etc. In the past few years it has become a tradition to let the participants [of the night courses] suggest the upcoming course and we vote on it. Once in a while I have to decline a suggestion because it’s outside my interest, but most of the time the ideas are really suitable and fun to do.

What was (or still is) your most popular course ?

There have been two that people always ask when they will run again. The Music of the Beatles, which ran several times in the McGill period and also reappeared in the private home period. It will be offered as a credit course for the first time this fall through Concordia’s Faculty of Fine Arts. When it was announced in the spring it sold out in two days, with 80 students. The Beatles, as one writer said, were the 20th century’s greatest romance. Still the greatest rock band ever. The History of the Blues has also run several times. Because everyone can relate to the blues.

What was the most special one ? Any precious memories ?

There have been several. The one where we wrote a song together, rehearsed it, went into a recording studio and recorded it, and then got it mastered, all in six weeks, was a great experience. The blues class where I brought in the legendary Vann “Piano Man” Walls as a musical guest. Some of the people who have come to take the courses have become special to me.

What do you like the most about giving these courses ?

Everything ! The music, the film clips, the interaction with the people, the mood in the room... there’s nothing like music lovers enjoying themselves. The sense of community and shared passion for music. Getting to do what I love. Getting people together.

What was the subject of your master’s thesis ?

The development of rockabilly music, which, with 10 more years of writing and research became my first book : Go Cat Go ! Rockabilly Music and Its Makers. The subject of my Ph.D. thesis was psychedelic music in San Francisco. 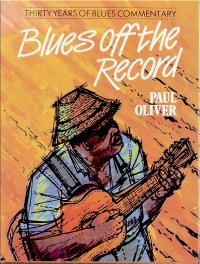 What is the best music book or essay you’ve read ?

Early Jazz : Its Roots and Musical Development by Gunther Schuller

The book that amazed me and gave me direction was Early Jazz : Its Roots and Musical Development by Gunther Schuller. It came out in 1968, when I was 16. I took it out of the library but had to have my own copy. I went to a bookstore and had them do a special order for it : the first hardcover book I ever ordered.

What is the most unforgettable interview you have given ?

So many ! Paul Burlison, the superb guitarist for the Rock and Roll Trio (also known as Johnny Burnette and the Rock and Roll Trio). It was the first interview I ever did “in the field” - on an interview trip, in this case outside of Memphis in his home in Walls, Mississippi. Interviewing Lonnie Glosson, the great hillbilly hobo harmonica player, in his home in Arkansas. He was 90 and talking about his upcoming tour schedule.

Who is the funniest or weirdest rock and roller that you have met ?

Frankie Ford, of “Sea Cruise” fame, was both, but charmingly so. Ronnie Hawkins and Charlie Feathers were also loveable and larger-than-life characters.

If you could bring back someone from the dead for a short interview, who would it be ? What is the most important question you would ask ?

Robert Johnson, the great bluesman, because he was never interviewed and there has been so much speculation about his life. I would ask him about his feelings, not about the so-called deal with the devil because that is a later fabrication.

Your best concert ever ? 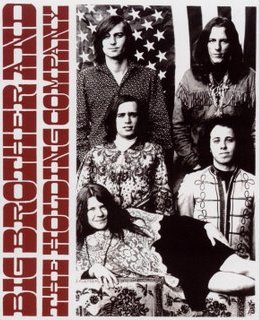 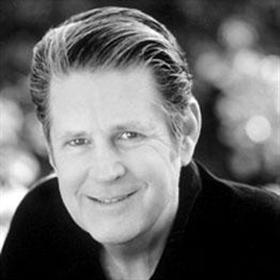 In your point of view, who, in rock music history, had the biggest influence and impact ?

Is there someone often forgotten or under estimated when talking about music history ? 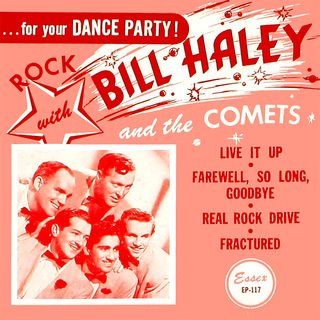 Is there something that makes you sad about today’s music ?

Most of it doesn’t touch me, but I know that it does for other people so that’s fine. It’s that the motivations to make music seem to be less about making a personal contribution to the expression of a community and are more selfish : more about trying to egotistically call attention to oneself.

Is there anything in today’s music that gives you the same feeling as â€˜back then’ ?

My own music and when veteran musicians still make music with passion.

How do you see music’s heritage being preserved through future generations ?

In every way : people playing it, loving it, sharing it, collecting it. 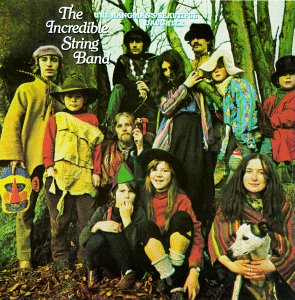 Do we need an army of Craig Morrisons to keep the old-time music alive ?

Yes ! Happy to be of service !

What is your favorite sort of potato chip ?