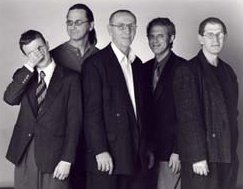 The Bombadils are a band of four whose songs and tunes draw inspiration from Irish, bluegrass and folk sources. Theirs is a decidedly contemporary sound, blending soaring melodic lines, tight rhythmic energy, virtuosity and strong musical conviction to produce a powerful, charismatic live performance. 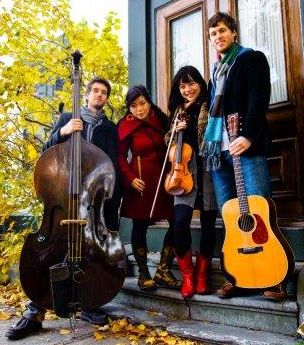 Dale Boyle. folk and blues with a rockabilly edge

Bob Fuller and the Wandering Hillbillies. Traditional hillbilly music with fiddle, upright bass, and acoustic guitar. Fuller is the founder and mainstay of the internationally famous Hillbilly Night, now in its 41st year.

Homebrew Dixieland Band. Based in the Eastern Townships. 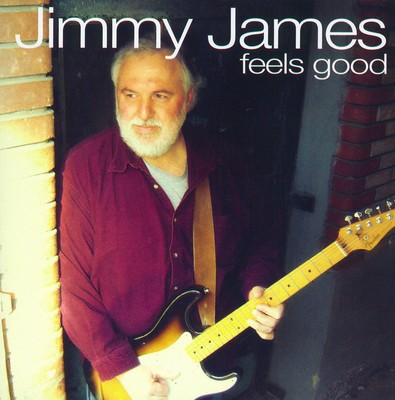 Jimmy James. Blues rock by one of Montreal’s guitar heroes.

Jitterbug Swing. Downhome blues. Brian Edgar (guitar) and Danielle Lemieux (vocals, washtub bass). Their music comes from the streets of Memphis, the back porches of Alabama, the levees of the delta, and the swamps of Louisiana. 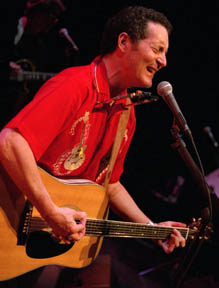 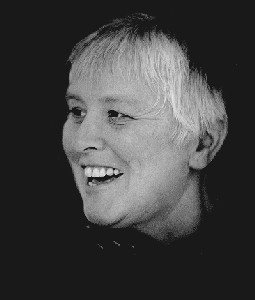 Pat Loiselle. from blues to bluegrass : harmonica, guitar, slide guitar, mandolin, lap steel. Elmore James, Stanley Brothers and everything in between. He also teaches how to play all of the above. Here is a link to Pat Loiselle and his Blues Combo.

Craig Morrison & the Momentz. Roots rock. They draw their repertoire from rockabilly, blues, rock and roll, folk rock, and psychedelia. For 20 years these roots troubadours have played nightclubs, festivals, and parties around Quebec. Every year they play the Oscar Peterson Concert Hall in February for a Roots of Rock and Roll Show.

Mike O’Brien. up and coming singer-songwriter 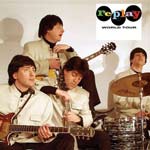 Julia Rohan. A Montreal-based writer, musician, and visual artist, she has been performing since the ’70s, including time in Toronto’s community of singer-songwriters. Love & Fear, her first CD, came out in 2003.

The Shamefuls. Country, pop, and rock done up country style for art gallery openings and taverns. 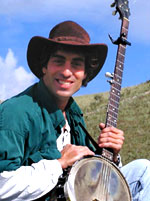 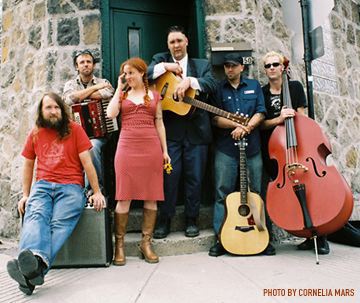