The Chiffons came to Montreal twice in 2013. This interview was done before their concert on May 13 at the Outremont Theatre, in a charity fundraiser that included the Vogues, the Tokens, and Charlie Thomas’s Drifters. Judy Craig Mann was joined on stage by her daughter, Dawn Mann, and a niece, and accompanied by the house band. Their short set consisted of :

Four months later, the Chiffons returned to Montreal, this time for an oldies show at the Rialto Theatre, which also featured Dennis Tufano (former lead singer of the Buckinghams), and Mitch Ryder (of Mitch Ryder and the Detroit Wheels). One more song was added to the Chiffons’ set : a medley of hits by other girl groups : Da Do Ron Ron (the Crystals) ; Be My Baby (the Ronettes) ; and Will You Love Me Tomorrow (the Shirelles). To see a recent clip of the Chiffons singing One Fine Day, click here.

Craig Morrison : What kind of music did you have at home ?

Judy Craig Mann : Everything ! I just love music. If it’s good, I’ll listen to it. If it’s an opera and I like it, I’m gonna listen to it, country and western, whatever ; I just like music.

CM : Were there other singers or musicians in your family ?

JCM : No. Only my brother played drums for a while, but that’s about it.

CM : Did you have vocal training, or were you in school groups or church choirs ?

JCM : In school I was in the choir, in the glee clubs, things like that, but no training.

CM : When you have the vocal blend in the Chiffons, did everyone just find their part ?

JCM : Basically, we all were set in our parts. Sylvia was soprano, and Barbara was soprano ; Pat and myself were altos. Most of the time for our parts, Pat would be at the bottom. If I was singing lead, I would do the middle and then Barbara would do the top.

CM : What kind of fellow was Ronnie Mack ? [Ronnie Mack guided and believed in the Chiffons at the beginning of their career. He died of Hodgkin lymphoma, aged 23, at the end of 1963. "He’s So Fine," which he wrote, had been a #1 song earlier that year.] 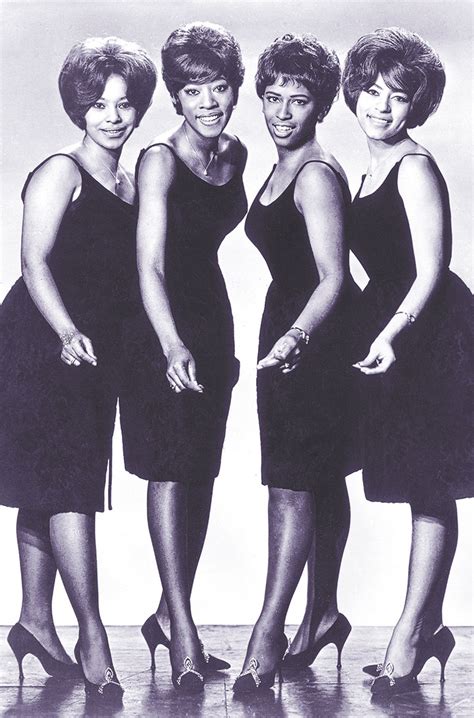 JCM : Oh, a real great guy. We all grew up together, he was my best friend’s brother. He was a real sweet guy. Really, really sweet.

CM : He was quite a go-getter I think.

JCM : Yeah. He wrote “He’s So Fine” for us and, to tell you the truth, we didn’t even expect to do anything in music. It was basically all him. He just, one day, told us he wanted to form a group together and he started teaching us his songs, and he made demonstration records. He would take them around to the different record companies. He got turned down all the time until he ran into the Tokens, who are on the show tonight. The Tokens were our producers. They liked what they heard ; they asked us to come in, recorded it and that was it.

CM : Did you admire other groups or have a sense of competition with them ?

JCM : I admired other groups but there was no competition, because everybody had their own sound and their own style. Before I started singing, of course it was the Shirelles and the Chantels - females that came before us that I liked

CM : Did you enjoy the recording process in the studio ?

JCM : Yeah, it was fun, because back then everybody would be in the studio together, the musicians, everybody. Now, for a lot of the people, the musicians do something, then you come in and sing to the track.

CM : What did your parents or your family think of your music ?

JCM : Well, you know how all parents are. They didn’t like everything, but for the most part they were happy about it. But other groups they might say, “Well, I don’t particularly like that song that she sings or he sings,” but that was about it.

CM : Did you ever hear the version of “Oh My Lover” that was done by the Searchers ?

CM : That’s a British group from Liverpool. Oh, it’s a lovely version, and that’s a Ronnie Mack song too. It’s kind of funny, because the Searchers also did a version of “Sweets For My Sweet,” which was Charlie Thomas’s lead vocal in the Drifters, and he’s on the show tonight as well.

CM : Did you think that the bands that were backing you up then gave you the right accompaniment, and do you think the bands now are better or worse at doing that ?

CM : On YouTube I saw a recent video of the Chiffons and I felt that, for “One Fine Day,” they weren’t giving you the right rhythm.

CM : I’m in a band and I sing that song and people go crazy for it, but we really put a lot of punch in it. When I heard a band that was backing you do a feeble version of it, I was sorry for you to have to deal with that. I would have said to them, “Come on you guys !”

JCM : I know, sometimes it makes it hard to sing the song ’cause you’re not getting the dynamics. 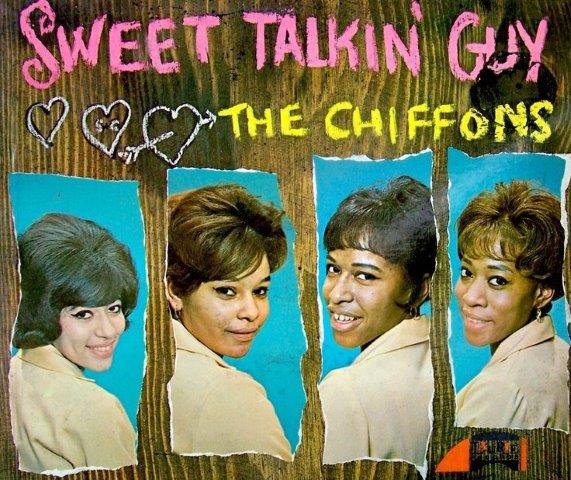 CM : Of the songs you’ve recorded, is there one that you think is your best or favourite performance ?

JCM : I would say that out of all of our hits, my best performance was on “Sweet Talking Guy.”

JCM : Now, that wasn’t me, that was Sylvia doing it.

CM : That song’s been re-done and it’s popular in England.

CM : Yeah. Have you heard of Northern Soul ? 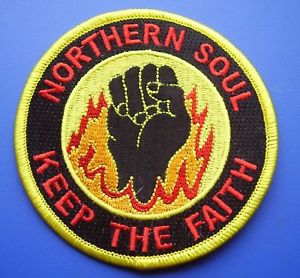 CM : Northern Soul is a movement in England that started in the ’70s and is still going today where collectors find really rare records and play them in discotheques. People dance to them and get to know the records that were never hits in the day. That song and some other Chiffons songs have been picked up in the Northern Soul discotheques. Sometimes they bring the performers over. Have you performed in England ? 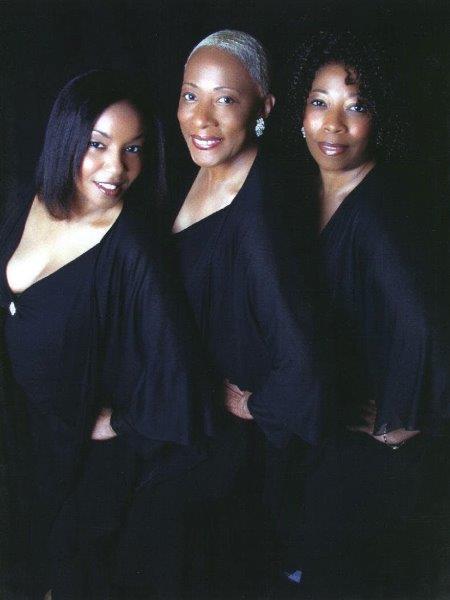 CM : Would you say your musical roots were more in pop or gospel or rhythm and blues ?

CM : Who would you listen to and like, or try to emulate or get inspiration from ?

JCM : The thing is, not so much emulate pop people because I didn’t listen to a lot of pop, ‘cause pop just started coming about when we got out there. So, mostly I listened to rhythm and blues, and jazz singers. That’s basically what I listened to.

JCM : Well, God rest her soul, Ella Fitzgerald’s always my favourite. Nancy Wilson, I used to love. Of course, she’s passed. Also, Sarah Vaughan. I liked the women who had that alto thing, when they could go down low, and still sound beautiful.

CM : Yeah, it has a rich resonance, what’s down there, and it seems to carry more emotions ’cause it seems like it’s coming more from the heart.

JCM : Right. A lot of female singers stay up in the head. I like the newer people that sing jazz. I like Lalah Hathoway. I love her, ’cause she sings down there, and she’s really nice.

CM : What are you most proud of in your life or your music career ?

I have also posted several additional interviews with veteran musicians. To go to the index page, click here.